SHAKE is an architecture and construction company born and based in Boston. They design and build projects that are inspired and distinctive, yet practical and efficient. 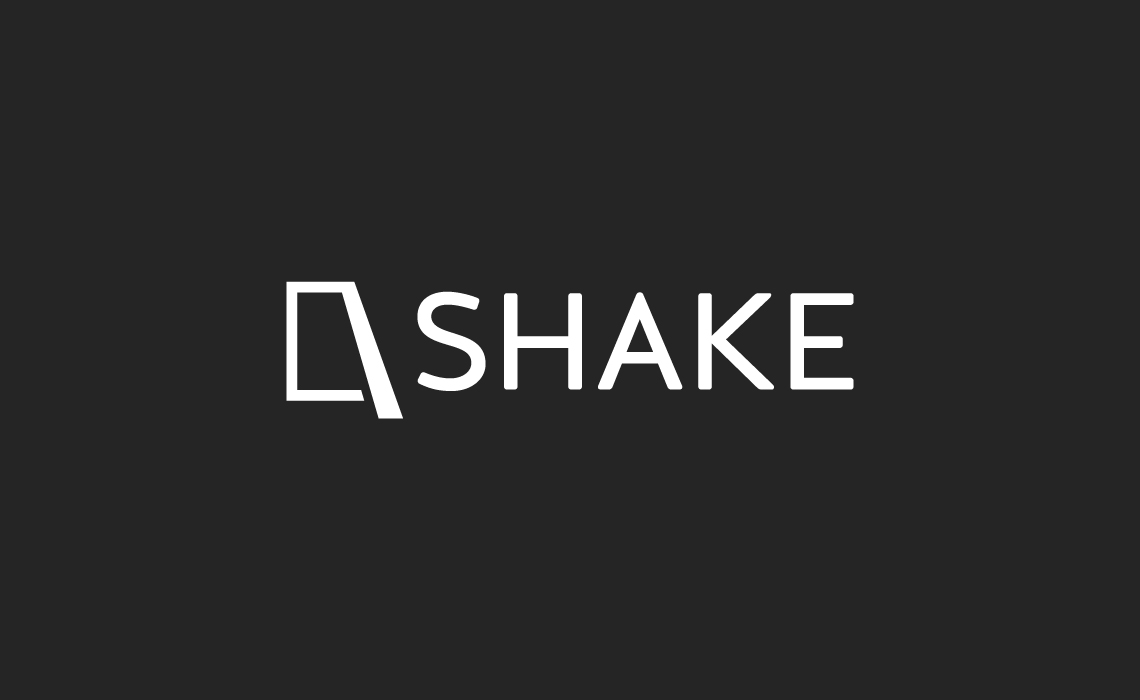 Shake is a new architecture and design company in Boston, Massachusetts led by Timothy Pingree and Lucas Robertson.
Friends since childhood, builder Lucas Robertson and architect Timothy Pingree founded Shake to marry their parallel disciplines. The result is a seamless, holistic approach to design and construction all in a single company. With this new venture, they were in need of a fresh logo to identify their firm. Tim approached our design agency and we began a logo discussion.

Made in the USA