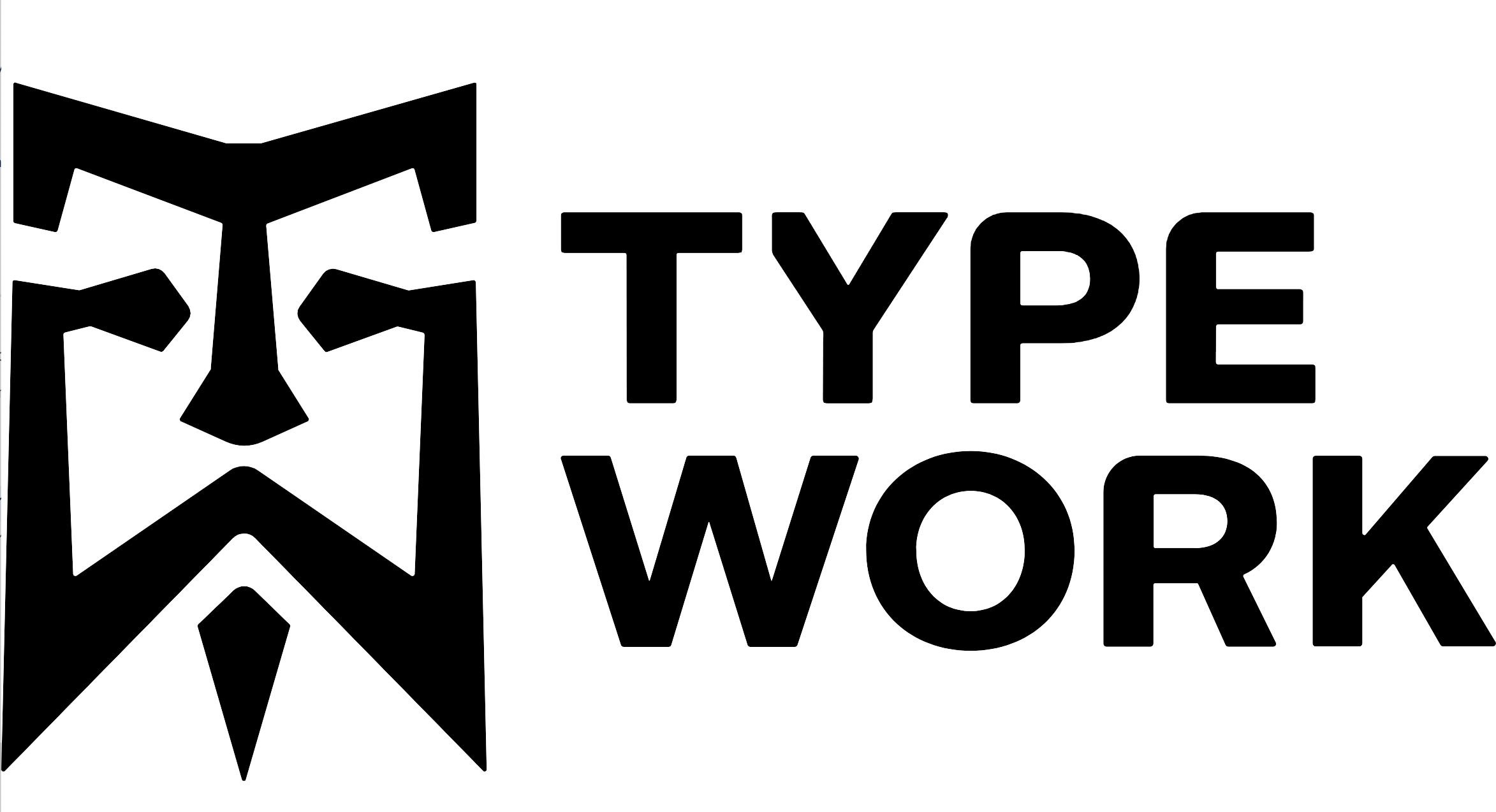 The studio/in-situ photography for Redeem Costa Rica is part of a personal project for a friend, Rachel Bowden. Rachel Bowden is from Western New York. Besides a close friend, Rachel is a unique and special individual. She is woman who has known great trauma and great redemption in her life. Because of these experiences, her heart was drawn to be a missionary for the gospel of Jesus Christ to the nation of Costa Rica. Her mission field is very particular, she desires to share the gospel with the prostitutes and transgenders in Costa Rica.

In 2016, Rachel began the campaign to raise funds to be able to live for a solid year in Costa Rica as a missionary. The campaign for a single individual to raise funds to be a missionary has not been easy for Rachel. Statistics show that Americans gave more to missions in the Great Depression than what they give today to missions. Also, the lack of an organization to support her made her credibility difficult.

We began with the development of a logo, and then began the transition to website design. We had a need for imagery to communicate Rachel’s brand and mission. This project shows part of the studio/in-situ photography for the Redeem Costa Rica brand.

Rachel is by nature a creative individual. She originally thought of having imagery to show train tracks, which would help interpret her mission and direction. Part of the project photography was shot at the Central Terminal in Buffalo, NY. The other photograph was shot in our photo studio. The first photo is the lead image on the website to introduce Rachel and the Redeem Costa Rica brand.